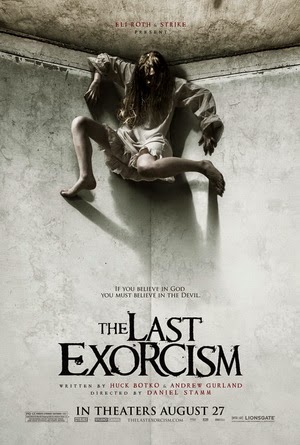 Found footage was invented for the low/no budget filmmaker to exploit. That, of course, hasn't stopped high profile directors and studios from hijacking the FF bandwagon. Unsurprisingly, big-budget FF movies are often less well made than their low-budget country cousins, the result of confusing money for creativity.

Here's a short list of brilliant FF and mockumentary movies, made on the cheap. I could go on about how the proof is in the pudding, but the mention of pudding has made me hungry. Onto the list!

BWP should have launched the FF genre but that wouldn't happen for another ten years. Made for $30-50K, depending on who you read, the movie scared the crap outta audiences with the mere suggestion of a monster living in the woods. 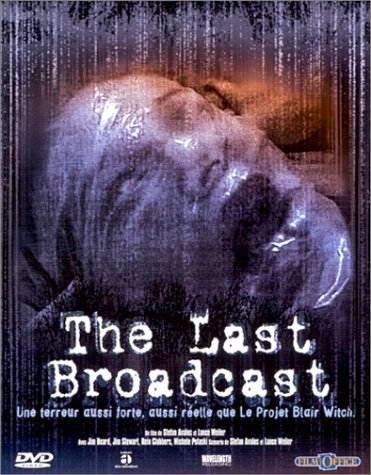 Made for an estimated $900, and released a year before BWP, The Last Broadcast is a more accomplished but less well-known take on the monster-in-the-woods trope. Unfortunately, the ending is terrible and completely ruins the film. But everything up to that point is amazing.

A fake documentary about how a family deals with grief, Lake Mungo is very nearly perfect in its verisimilitude. This slow burning film is less scary than the others on this list, but the climax will leave you cold. It's impossible to say anything more about the movie without spoiling it, so just go see it already.

This mockumentary about a conspiracy theorist weaves together documentary and found footage to tell its story. What begins as a run-of-the-mill doc about an unbalanced conspiracy nut is, in fact, a meta-text about conspiracies. Listen to my interview with the director. But also, see this movie.

The infamous British TV broadcast. In a modern-day version of Well's War of Worlds, Brits tuned into the BBC1 on Halloween 1992 and thought they were watching a live broadcast from a haunted house in London. Viewers were so upset with the show that it was banned for ten years. Even watching it now, knowing that it's a fiction, doesn't lessen the impact of the story or its scares.

Behind the Mask: The Rise of Leslie Vernon

I have no idea how much this cost to make, but I'm guessing less than my $3M cutoff. If you love slashers, you'll appreciate all this mockumentary has to offer. Behind the Mask is an intimate look at the life of a slasher villain, at the challenges he faces, and the planning and detail that goes into successfully executing his killing spree.

Ever wondered why or how a man becomes a cannibal? Long Pigs answers that question. Two documentary filmmakers stumble upon a serial killer/cannibal who agrees to let them film his exploits. Although you can imagine how it ends, the meat of the film is dedicated to profiling the cannibal. At times funny and disturbing, it's a good little film that's worth seeing. DO NOT confuse this movie with Long Pig (2008), a long and boring diatribe about the evils of corporate greed.

This Renny Harlin-directed FF movie seeks to answer the mystery of what happened to the ill-fated hikers who died in Dyatlov Pass in 1959 (true story). The answers, when they come, are completely unexpected. The film has received middling reviews but it's creative in ways other lower-budget films can't afford to be, and I rather liked it.

Screw Cloverfield. If you really want to see an FF movie with giant monsters, Troll Hunter is the one to watch. What Cloverfield failed to grasp is that no one gives a damn about the people and their plight--everyone just wants to see the monsters. Troll Hunter is a delightful FF movie about a group of documentary filmmakers who stumble upon then follow around a government-paid troll hunter.
Posted by DM at 19:40

Devil's Pass doesn't contain any killer yets does it?

Devil's Pass doesn't contain any killer yets does it?