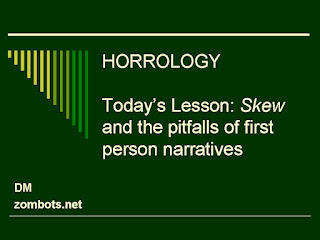 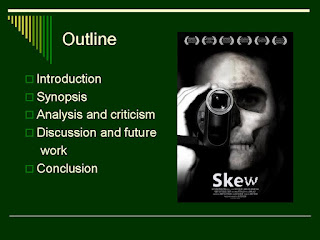 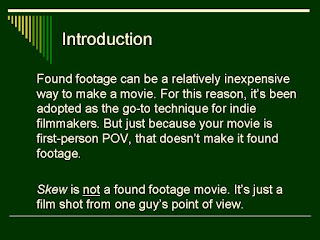 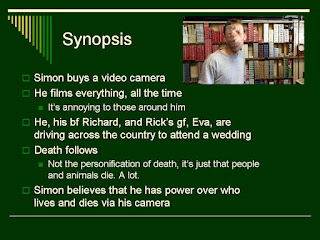 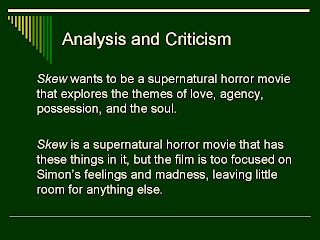 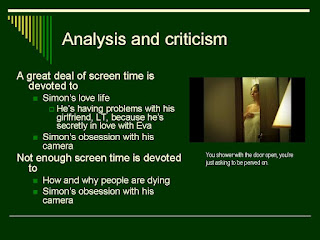 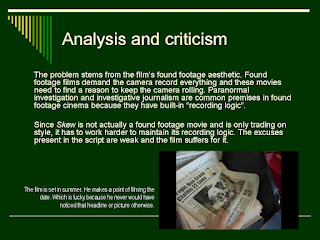 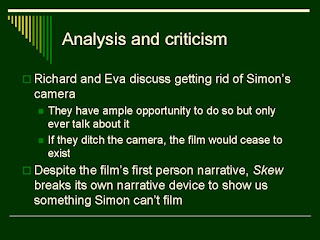 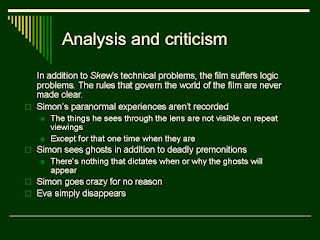 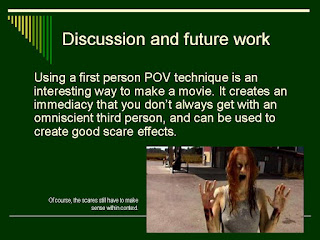 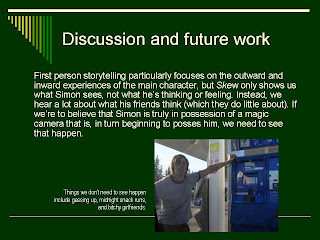 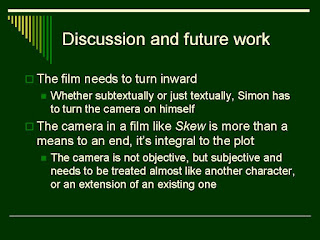 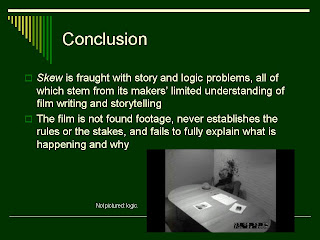 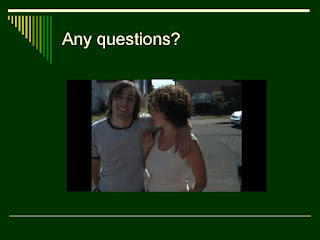 Despite it's flaws, I liked that it attempted to be something different and I was able to decipher a 'meaning to it all.' It took me a couple of viewings but it was there.

And there were some genuinely good scares. Not a perfect film by any means but you can do a lot worse.

Love the original layout for this review and may have to give this a look when it comes on the Horror channel this week.

Also just thought I'd let you know that I have awarded you the "Liebster Award" for having such an epically fun blog.

PoT, I'm genuinely impressed that you were able to see past the film's flaws. I was barely able to sit through it.

Elwood, A big thank you!!