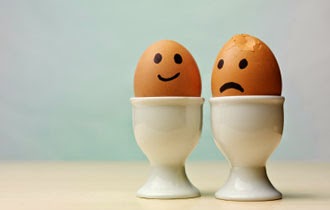 The time has come to again take a look back over the year that was and reflect on all I watched. Some of it was good, some of it was bad. Listed here are the best and worst films I had the pleasure and displeasure of seeing over the past year.

I watch so many movies, there's a good chance I've overlooked or forgotten some titles. For that, I apologize. You might remember some of these movies differently and for that I don't apologize. But anyway...

Holy wow: The Fly
Yes, I've only recently seen the fly and it kind of blew me away with its sustained grossness. Haven't been that grossed out and horrified in a long while.
Oh, come on!: Transformers Age of Extinction
What a terrible mess of a movie. It's too long and doesn't make a whole lot of sense. And I'm pretty sure a whole love interest subplot was cut out in favour of...China?

OMG: Guardians of the Galaxy
I wasn't at all looking forward to this one, but Marvel pulled off a coup with this rag-tag misfit space adventure.
OMFG: Robocop
Whoever decided a Robocop remake was a good idea should be fired. Honestly. This movie takes everything you love about Robocop, craps all over it, and flushes the whole thing down the toilet. 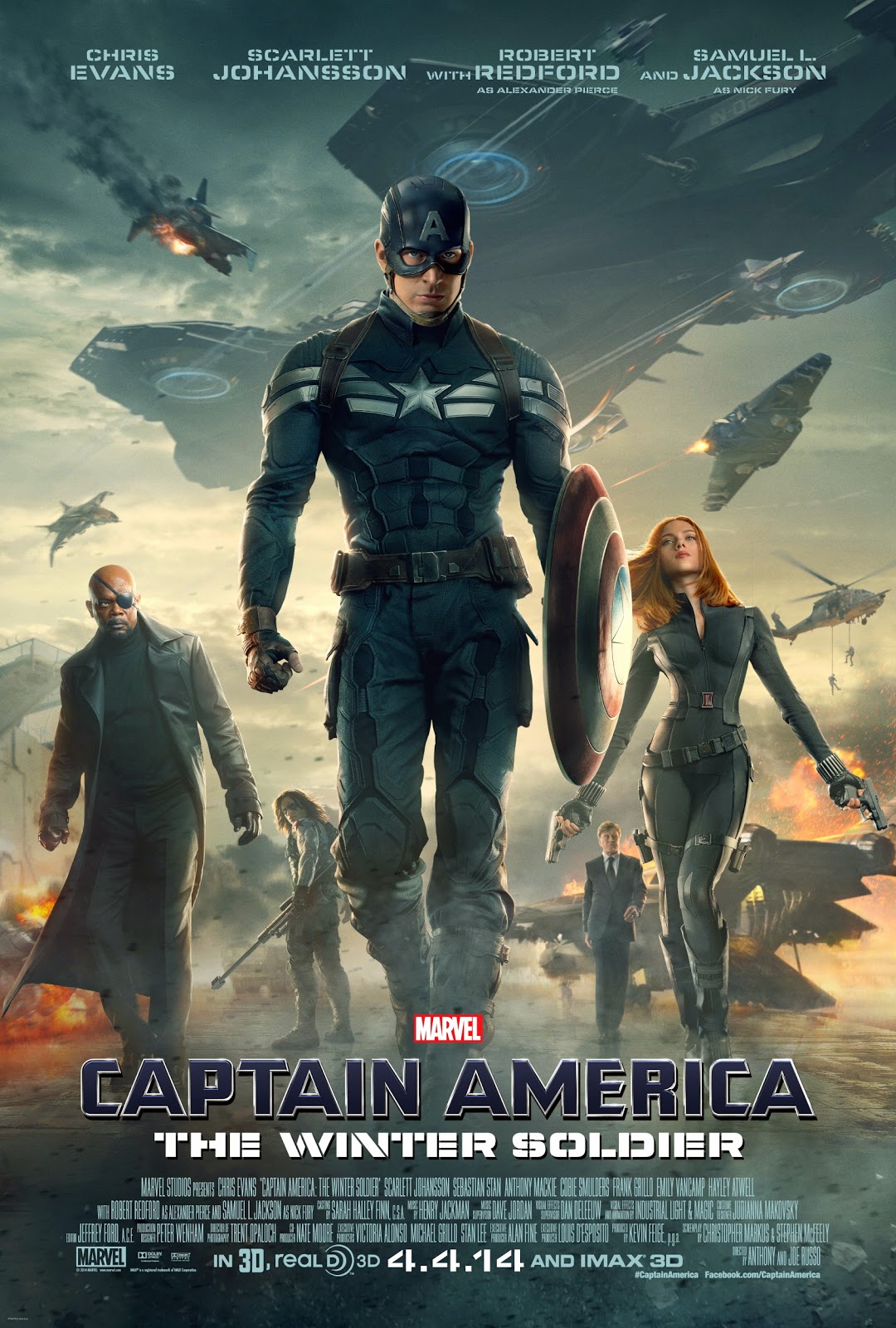 Rolled the dice and it payed off: The Machine
A quiet little indie flick about real and artificial humanity. Don't be romanced by Ex Machina, see this one instead.
Snake eyes: Jack the Reaper
Oh Tony Todd, is there nothing you won't do? Is there no plot too thin? No story too half-assed that you won't say no?

Blew me away: Housebound
A delightful and surprising horror comedy about a young woman under house arrest. Think Disturbia only better in every way.
Just blew: Wolf Creek 2
Christ, was this awful. The thoroughly unappealing Mick continues to stalk visitors to the Outback. He hates foreigners, see. So he kills them. Really doing Australia a favour, he is.

So much more: Tower
So much more that an rip-off of the end of Die Hard. Tower is Towering Inferno on steroids.
So much worse: Great American Snuff Film
Of all the snuff-themed horror movies I've seen (and I've seen quite a few) this one's the most boring. For Sean Tretta completists only. (If you don't know who that is, don't worry about it.) 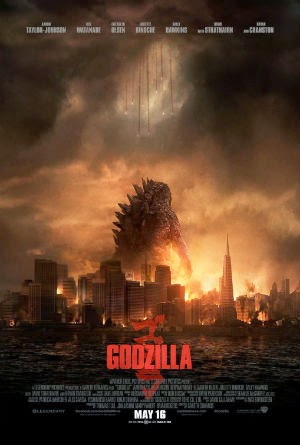 Could have done with less human drama, but it is an American movie so...yeah.

What could possibly come next?: Dead Snow 2
A huge crowd-pleaser at TADFF this year, this excellent sequel continues the story of everyone's favourite Nazi zombies.
Ugh, what's next?: You're Next
Lot of people liked this one. Not me. With a few notable exceptions I found the whole predictable and largely uninspired. Hard to believe these same guys made The Guest, which is amazing.

Unexpectedly amazing: The Guest
This oddly funny thriller takes a hard left and leaves you speechless by the end.
Surprisingly mediocre: The Purge
I know the Purge 2 came out this year, but I only ever saw the first one. Fraught with problems, this is really just Wasted Potential: The Movie. Also, it's not like Ethan Hawke forced his neighbours to buy his security system.

Don't wait another minute: Arsenic and Old Lace
Looking for a non-traditional Halloween movie? Look no further! Halloween actually has nothing to do with the plot. It's about a guy who learns his aunts like to poison lonely old men.
No rush: Robovampire
It's like the spaghetti western of Kung Fu movies. New footage featuring a walking copyright infringement was spliced into an unfinished martial arts movie about vampire drug enforcers. So bad it's ridiculous. But not quite bad enough to warrant seeing. 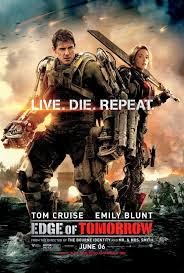 Loads of fun! Just don't ask me to fully explain the ending.

Way better than the first: ABCs of Death 2
The first was so bad that it was a bit of a challenge finding filmmakers for the second. But they all rose to the occasion and put the original to shame.
How are there two of these?: Bunnyman
Half of what happens on screen makes no sense and the rest is just garbage.

I can't believe this got made: Tusk
It's entirely possible the story of Tusk is more entertaining than the film itself, but I really liked watching Michael Parks turn Justin Long into a walrus. The horror, when it comes, is thoroughly alarming and satisfying.
A new low in cinematic "achievement": Hospital
This film has been added to my short list of "worst movies I've had the misfortune of seeing." I turned it off ten minutes from the end. After having fast-forwarded through part of it, I still couldn't make it to the end.

Honourable mention: The Uninvited
It's about a killer mutant cat attacking people on a yacht. And it's played totally straight. It's terrible and wonderful all at once.

If you watch Father's Day it might challenge The Fly for sustained grossness, but in a good way.

If you want a cheap laugh at a bad, in an incompetent but sincere way,try Curse of the Blue Lights.

if you need Review, you'd better book here http://essay-editor.net/blog/category/free-samples it will be convenient and they are really professionals