It's Halloween month so that means lots of horror happenings around the city. 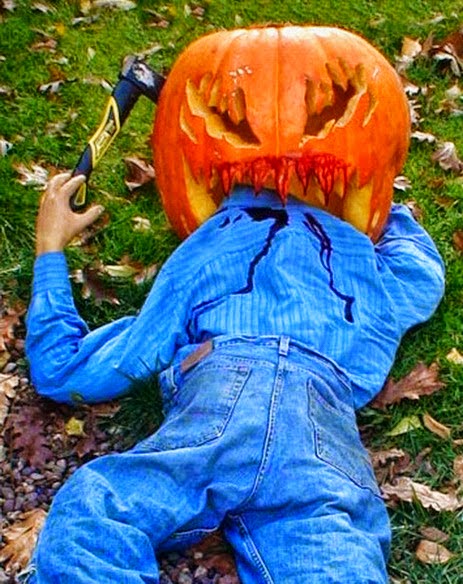 A live-action adaptation of the controversial and acclaimed anime of the same name. Screening at the *Royal Cinema.

A mockumentary made in the style of a reality TV show about interventions. In this "episode," the subject is a girl suffering from drug addictions. Or is it possession? Screens at Yonge-Dundas.

It's exactly what it sounds like (read: awesome). At the Randolph Theatre. Ends November 9.

An exhibit of props and miniatures from Kubric's films. The exhibition and film series at TIFF Bell Lightbox. Ends January 25.

*The Royal has a great Halloween programme, including Monster Squad, Beetlejuice, and Night of the Creeps.
Posted by DM at 10:01

Whether your priority is taste or variety, Vaporfi got you covered.

With vape juices which comes from food-grade ingredients, their vaping flavors are very smooth and consistent.