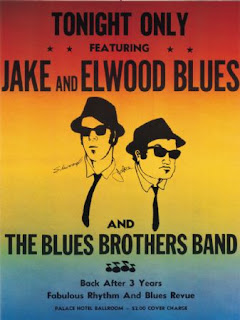 Welcome to our 2013 Halloween costume contest!
The Haunted Knoll Awards are an annual Halloween costume contest, where you can submit pictures of your best costumes and win cash prizes, while helping a great cause!Entry is absolutely FREE, and for each of the first 1,000 entries, $5 will be donated to Kids In The Spotlight. That's right, by simply submitting your best costume photo, you can help raise thousands of dollars for Kids In The Spotlight, and further their commitment to train youth in foster care programs to create, write, cast, and star in their own short films.
The winners of each category will receive a cash prize! Entries are now open and will close November 7, 2013.
" Great costume! You should submit it to http://hauntedknoll.org”